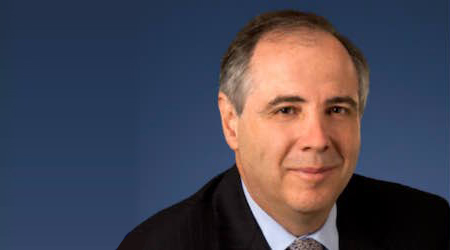 A former senior vice president at CH2M Hill, Aguilar has more than 30 years of experience leading major infrastructure development projects. He will begin his new role on Dec. 12, Texas Central officials said in a press release.

Aguilar's appointment reflects a focus on the next phase of construction and operations, Texas Central officials said.

"He has proven a leadership record in the management of large-scale infrastructure projects and has excelled in the energy, transportation and rail industries," said Texas Central Chairman Richard Lawless.

Tim Keith, who's served as Texas Central's CEO for the past 16 months, will become president and focus on capital markets and financing, operations and external affairs. Keith will report to Aguilar.