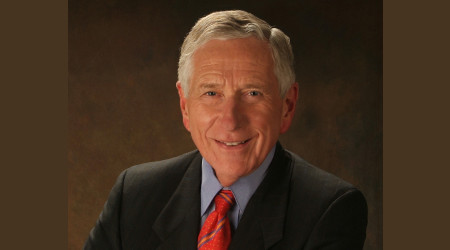 A former owner of the Houston Astros, McLane first joined the board in January. He's currently chairman of the McLane Group and other family controlled companies.

McLane also oversaw foodservice distributor McLane Co., which was acquired by Wal-Mart in 1990.

"Drayton McLane's track record of success with megaprojects and multibillion dollar companies, as well as his enthusiasm to deliver the best transportation system in the world to Texas, will provide unique expertise as the Texas bullet train is designed and built," said Texas Central Chief Executive Officer Carlos Aguilar in a press release.

McClane takes the place of Richard Lawless, who will remain as a board member and chairman emeritus.