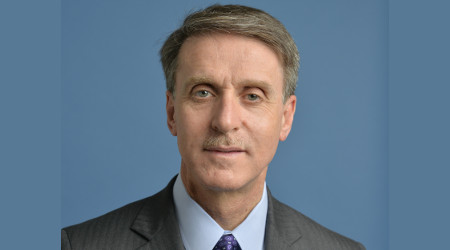 Willis succeeds Edward Wytkind, who stepped down from the post after more than two decades of service. During his tenure, Wytkind increased the number of member unions to 32 from 18, TTD officials said in a press release.

Willis has served TTD in several roles for nearly 20 years. He was elected secretary-treasurer in 2010. Regan has been with TTD for six years after having worked on Capitol Hill as a chief of staff for a senior member of Congress.

Wytkind will continue to work with labor as an adviser to the national AFL-CIO's leadership.

"It has been a privilege to lead TTD and work with so many dedicated people. Working with our affiliates, we have built an organization that can produce real outcomes for the people who work on the front lines of our vast transportation network," Wytkind said. "I have the utmost confidence in Larry and Greg to carry this legacy forward."