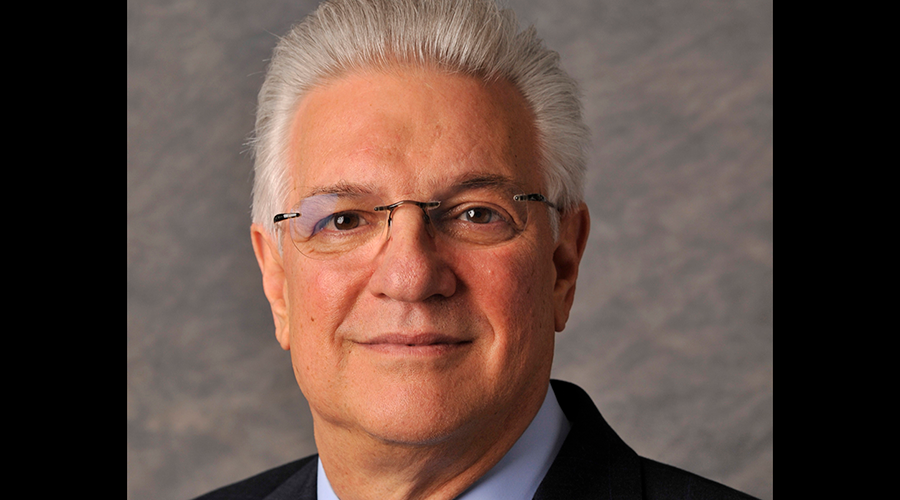 The Transportation Communications International Union (TCU)/International Association of Machinists and Aerospace Workers (IAM) National President Robert Scardelletti retired July 31 after 29 years as president and after more than 53 years as a TCU/IAM member.

Scardelletti began his rail career as a yard clerk with the New York Central Railroad in Cleveland in 1967. Since then, he served in various union positions, including international vice president. He was elected international president of TCU in 1991 to head the 165,000-member union.

During his tenure, he was a leader in pushing Congress to pass the Railroad Retirement and Survivors Improvement Act of 2001. The legislation amended early retirement benefits for employees who reached 30 years of service, so that they and their spouses could retire at age 60 with full benefits. It also eliminated a cap on monthly retirement and disability benefits, lowered the minimum service requirement from 10 years to 5 years and revised the financing provisions of the railroad retirement system, union officials said.

“Bob Scardelletti was a legend in rail labor. He was a man for our times,” said Artie Maratea, the union's former special assistant to the president and national vice president who succeeded Scardelletti as national president on Aug. 1. “His accomplishments are nothing short of extraordinary. He will be missed.”

“It has been my honor to have devoted my entire working career to this union and its members,” Scardelletti said.