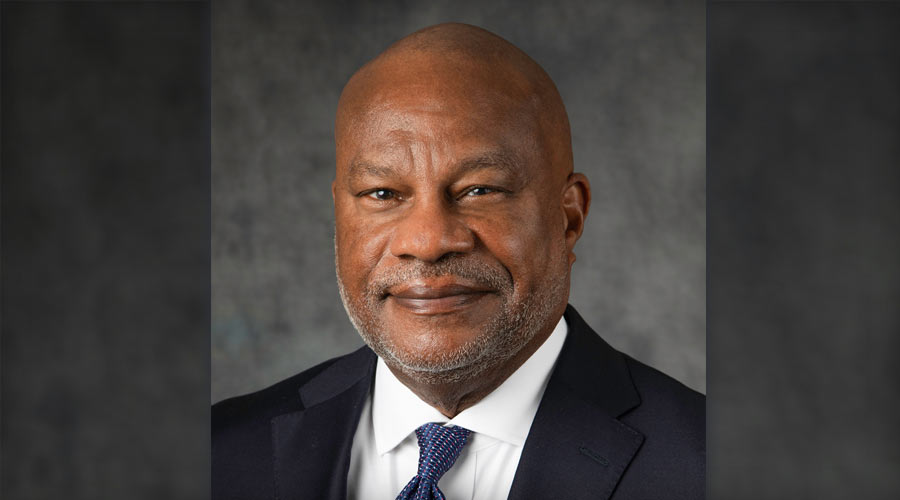 Stewart succeeds Jessica Mefford-Miller, who left the agency in January and in March was named CEO of Valley Metro in Phoenix.

Stewart also retains his duties as Bi-State's executive vice president of organizational effectiveness and will continue to lead the organization’s recruitment, development and retention initiatives. A 10-year Bi-State veteran, he previously served as the company's VP of pension and insurance.

"Since taking on this critical position, Charles has assumed the leadership of Metro Transit with enthusiasm, bringing a future-focused momentum to our transit system," Roach said. "He is the steadfast leader we need to help guide Metro Transit as we move past the pandemic to improve operations, grow our ridership and deliver world-class services to our communities."