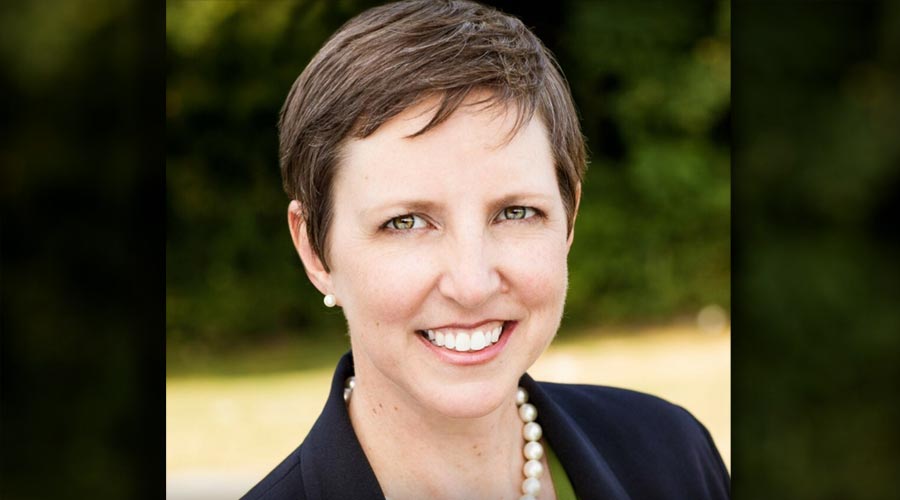 Timm’s contract will run from Sept. 26 to Dec. 31, 2025, with a one-year renewal option. She’ll receive a base salary of $375,000 with a minimum 3.5% yearly increase based on performance, Sound Transit officials said in a press release.

"Julie Timm's deep experience, leadership skills and passion for public transportation will make her a great leader for Sound Transit as we work to deliver the largest transit expansion program in the nation and dramatically expand our operations in the years ahead," said Sound Transit Chair Kent Keel during the nomination process.

Previously CEO at Greater Richmond Transit Co. in Richmond, Virginia, Timm was chosen during a four-month selection process out of nearly 50 candidates for the top job. She previously served in transit roles in North Carolina, Tennessee and Virginia. She also has worked in private-sector roles involved in developing transit and highway projects in North Carolina.

Timm, one of three finalists for the job, was recommended by the board's CEO selection committee earlier this month. She succeeds Peter Rogoff, who stepped down at the end of May after serving as CEO for more than six years. Brooke Belman is serving as acting CEO until Timm takes the helm in September.