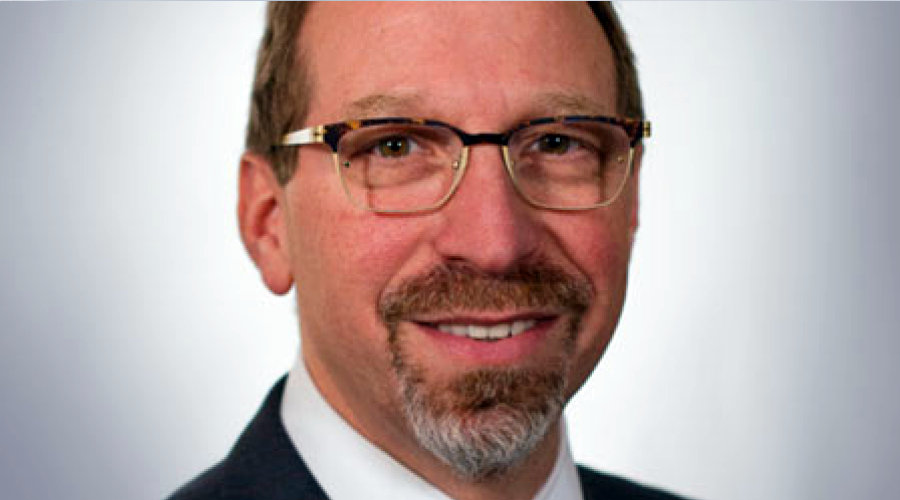 Sound Transit Chief Executive Officer Peter Rogoff will step down from his post in second-quarter 2022, the agency’s chairman announced yesterday.

Sound Transit Chair Kent Keel said Rogoff recently informed the board that he did not foresee remaining in his role beyond the end of 2022. Rogoff has been in the post for the past six years.

"Given the volume and intensity of current and upcoming work and the agency’s needs and interests, the Sound Transit Board has exercised its discretion to proceed immediately to initiating a national search to select the agency’s next successful leader," Keel said in a prepared statement.

Sound Transit’s major projects include the opening of light rail service to the Eastside in 2023, and to Lynwood, Federal Way and downtown Redmond in 2021.

Rogoff agreed to remain in his position until Q2 2022 to assist in an orderly transition, Keel said.

Keel expressed his and the board’s appreciation to Rogoff for his accomplishments since he became CEO.

"Upon his arrival in early 2016 [Rogoff] worked with the board and communities across the region to help shape and earn voter approval for the Sound Transit 3 Plan while simultaneously leading efforts to advance major light rail expansions to the east, north and south," Keel said. "At present, all but one of Sound Transit's seven major construction projects are on time and performing on or below budget, putting the agency on a very solid path to nearly tripling the size of its light-rail network over just the next three years while it continues to advance further expansions."

Prior to joining Sound Transit, Rogoff spent nearly 30 years in Washington, D.C. His service included stints at the Federal Transit Administration (FTA) and the U.S. Department of Transportation (USDOT), where he worked on policy development, proposal generation and legislative, regulator and safety guidance.

He joined Sound Transit after serving as undersecretary of transportation for policy in the USDOT. From 2009 to 2014, Rogoff was administrator of the FTA.