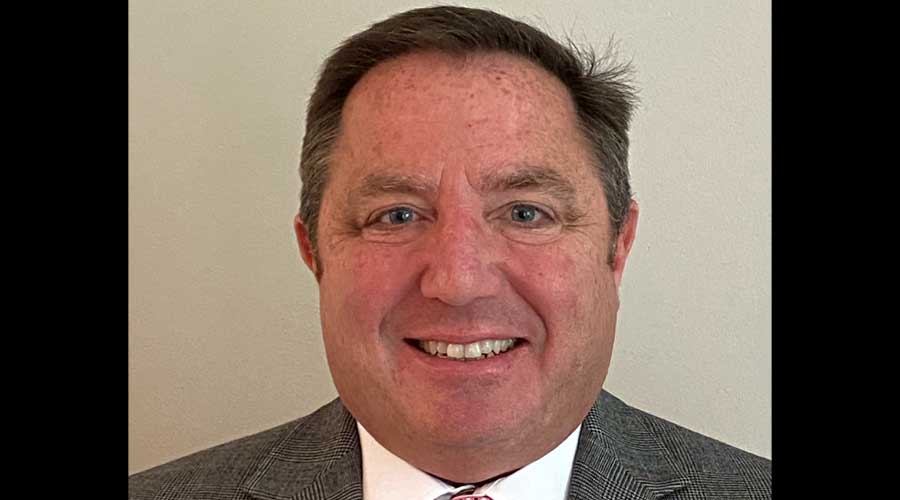 Walsh has a more than 30-year career in public safety, security, emergency management, homeland security and compliance, including 15 years in the freight-rail industry. At the institute, he will oversee current and new programs, including one that evolved from a grant issued by the Pipeline and Hazardous Materials Safety Administration, institute officials said in a press release.

Most recently, Walsh was assistant vice president of safety and security at Genesee & Wyoming Railroad Services Inc., where he was responsible for risk mitigation, safety programs, regulatory compliance and workplace violence prevention and training programs. Prior to that, he spent 13 years with CSX, where he served in several roles before retiring as director of police and infrastructure protection.

Walsh began his career in the New York Police Department (NYPD), where he worked for 20 years.

"John brings significant and varied experience in railroad and public safety oversight to the team from Class I and short-line railroads, and the NYPD," said Tom Murta, the institute's executive director. "He has added immediate value to our programs and will be instrumental in the development and rollout of future offerings to the short-line railroad industry."

Safety has been a "constant thread" throughout his career, Walsh said.

"I am looking forward to developing and deploying additional, industry-leading programs to benefit short-line railroads across the United States," he said.