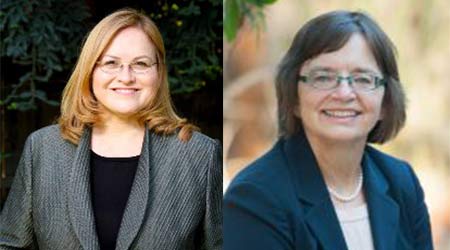 This is the first time O'Neill will serve as chair, VTA officials said in a press release. She previously served on the board’s governance and audit, BART Silicon Valley ad hoc, and administration and finance committees. O'Neill was appointed to the board in March 2016 representing the cities of Santa Clara, Sunnyvale and Milpitas.

Chavez has served on the board on and off for almost 20 years. She has served as chair twice and was a member of numerous committees, VTA officials said.

Meanwhile, the agency's second fare hike under a two-phase fare increase passed in June 2017 takes effect Jan. 1. A single ride on light-rail and local bus routes will increase to $2.50 for adults and $1.25 for youths.