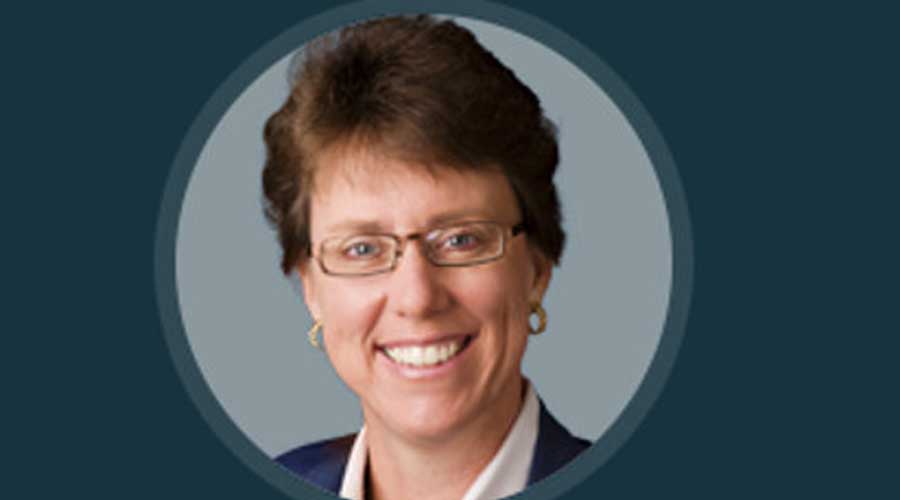 Sanborn will succeed Michael Wheeler, who will retire from the company Oct. 1, NS officials announced in a press release.

Sanborn comes to NS from Union Pacific Corp., where she most recently served as VP of network planning and formerly oversaw all activities in the northern region.

Prior to UP, Sanborn held various leadership positions during a 30-year tenure at CSX Corp., including EVP of operations, VP and chief transportation officer, and VP of the northern region.

"When we began the search for our next chief operating officer, we looked for an experienced executive who could lead our operations and build on our successful implementation of precision-scheduled railroading," said NS Chairman, President and Chief Executive Officer James Squires. "We are proud to welcome Cindy Sanborn, one of the freight-rail industry's leading operations experts, to the Norfolk Southern team, as we work together to lower our operating ratio and deliver shareholder value."

Squires also thanked Wheeler for the many contributions he made during his 35-year tenure at NS.