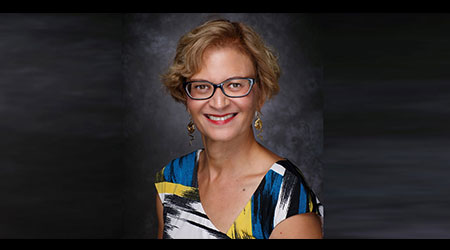 MTC is the transportation planning, financing and coordinating agency for the nine-county San Francisco Bay area. McMillan — who also will serve as the top executive for the Association of Bay Area Governments — currently is the chief planning officer for the Los Angeles County Metropolitan Transportation Authority (Metro).

"McMillan is no stranger to the bay area or to MTC, having worked for 25 years as a member of the commission staff, and for more than eight years as MTC’s deputy executive director for policy," commission officials said in a press release.

In 2009, President Barack Obama appointed McMillan deputy administrator of the FTA. She later served as acting FTA administrator from March 2014 to March 2016 before joining LA Metro in April 2016.

"One of my primary goals is to make the Bay Area's transportation and housing opportunities attainable to all people who reside across the area," said McMillan. "Tackling this challenge will take vision. It also will require new and innovative partnerships among Bay Area communities, service providers and leaders across government and the private sector."

"Therese's passion, loyalty and no nonsense approach to the mission and to project delivery is very noteworthy," he said. "I appreciate her dedication, creativity and commitment to excellence during her years here at LA Metro."