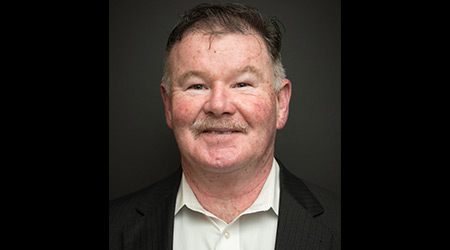 Since joining SFMTA in 2010, Haley "played a significant role in improving transit for San Francisco, including making Muni more reliable and transforming one of the oldest fleets in the nation to the newest,” said Ed Reiskin, the agency’s director of transportation, in a press release.

Under Haley's leadership, the agency:
• replaced and expanded the Muni bus and train fleet, including the procurement of more than 200 new Siemens trains;
• increased Muni service by more than 10 percent;
• completed the Transit Effectiveness Project, the first comprehensive review of Muni service in a generation;
• implemented the Muni Rapid Network; and
• expanded the transit-only lane network.