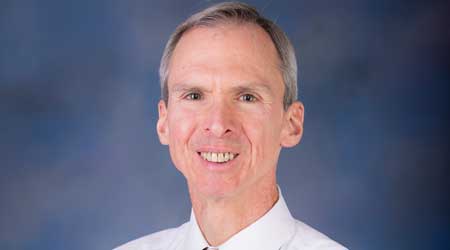 Lipinski — who opposed his party's positions on abortion rights and health care — narrowly beat Newman in 2018. He is in his eighth term in Congress.

Yesterday's defeat was a major upset for the congressman, whose family has represented Illinois' third district, in the Chicago suburbs, for nearly 40 years, according to the newspaper.

Lipinski is the most senior member from Illinois on the House Transportation and Infrastructure Committee, where he served both the railroads subcommittee and the Aviation, Highways and Transit subcommittee. He also serves on the House Committee on Science, Space and Technology.

During his first term, Lipinski secured $100 million in federal funding to initiate the Chicago Region Environmental and Transportation Efficiency (CREATE) Program, a public-private partnership set up to ease congestion on the roads and railways in northeastern Illinois.