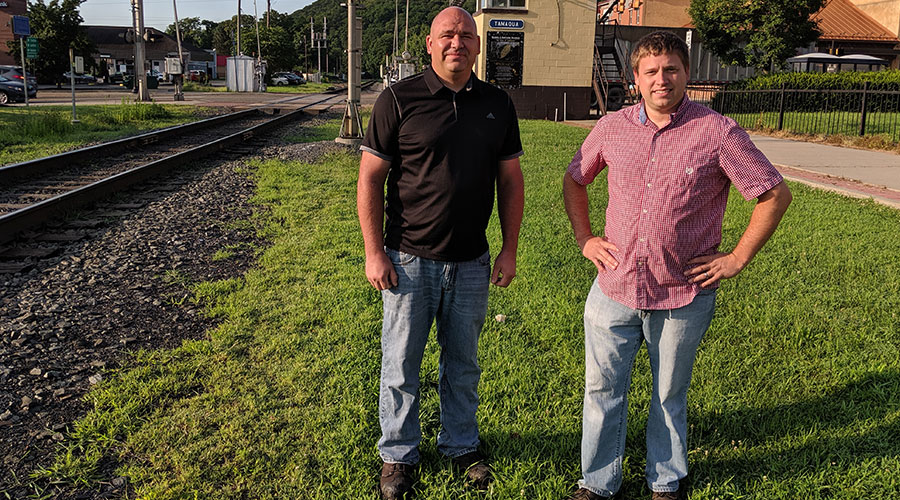 In his new role, Barket will report to Executive VP of Operations Tyler Glass.

Collins joined the railroad in 2008 as signal maintainer on the Lehigh Division. He later moved up to signal communications manager and in 2018 was appointed director of communications and signals. In his new role, Collins will report to Barket.

Of Barket and Collins, RBMN President Wayne Michel said that both have shown "tremendous growth" since joining the company.

"They continue to innovate and blend the newest technology into our systems in order to provide a safer and more efficient system for our operations as well as the public," Michel said. "The list of projects is never ending and they have a fine team to lead as we move forward in this growing company.”