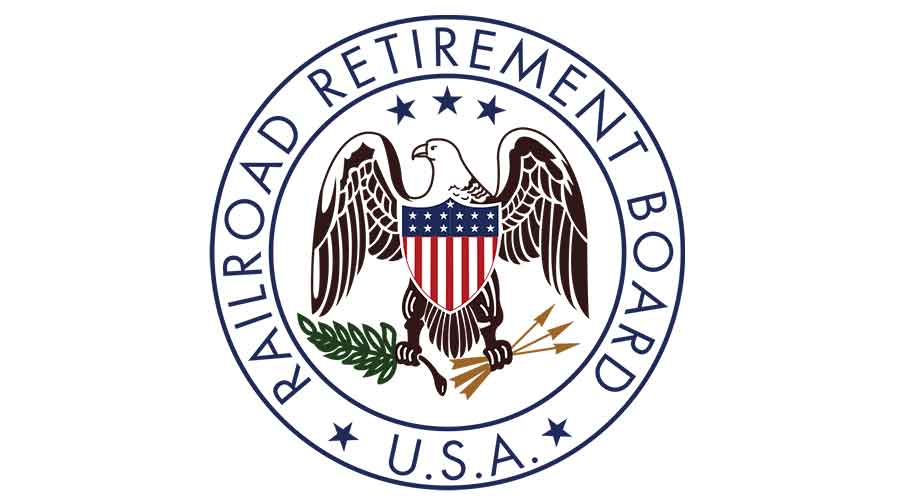 Bitzer most recently served as the RRB's chief of human services/labor relations, a position she held since since September 2013, RRB officials said in a press release.

While at the RRB, Bitzer was named supervisor of the year as part of the agency’s annual Awards for Excellence program, and has also received two team awards in which she was the project/program manager.

Bitzer serves on the advisory board for the Chicago-Kent College of Law’s Federal Sector Labor Relations and Labor Law Conference and is a member of the Federal Managers Association.

Prior to joining the RRB, Bitzer spent more than eight years as the Chicago regional employee/labor relations officer for the Federal Deposit Insurance Corporation (FDIC). Based in Chicago, she had responsibility for a six-state region.