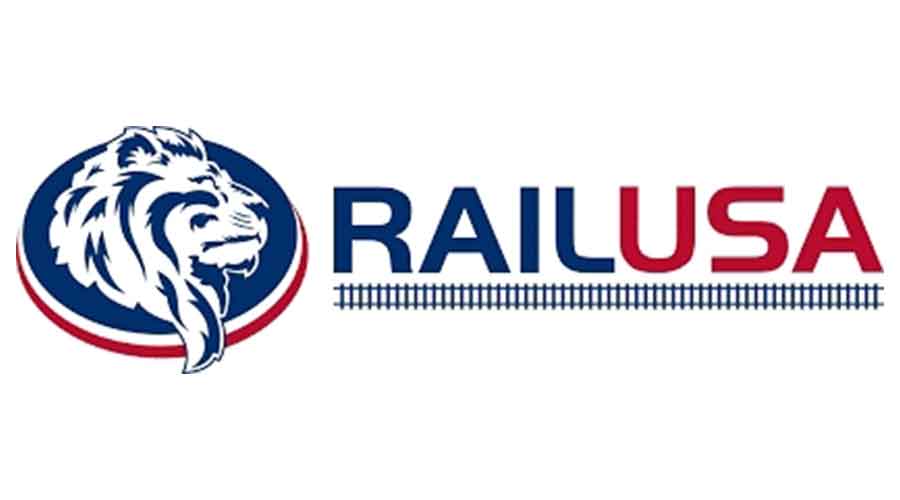 A 26-year veteran of the rail industry, Wilson will oversee all commercial operational and financial functions, company officials said in a press release. Previously, she was president of Wells Fargo Rail, where she managed more than $8 billion in assets and led a 215-person team in growing the business through acquisitions.

"Barbara’s expertise in strategic planning, financing, acquisitions and integrations in the rail sector, along with her strong reputation and relationships throughout the industry, are a great value add for RailUSA,” said Evan Harwood, RailUSA board director and managing director at Equity Group Investments, the lead investor in the company.

In his new role, Hankerson will oversee day-to-day operations, including railway operations and commercial growth at both of RailUSA's lines, the FGA and Grenada Railroad. He joined RailUSA last year as FGA's general manager. Previously, Hankerson worked for Canadian Pacific and Norfolk Southern Railway.

Pope, who joined RailUSA early this year, has transitioned from assistant GM of FGA and is now responsible for all operational and commercial aspects of the line. Previously, he served stints at R. J. Corman Railroad Group,, Genesee & Wyoming Inc., RailAmerica Inc. and Norfolk Southern Corp.