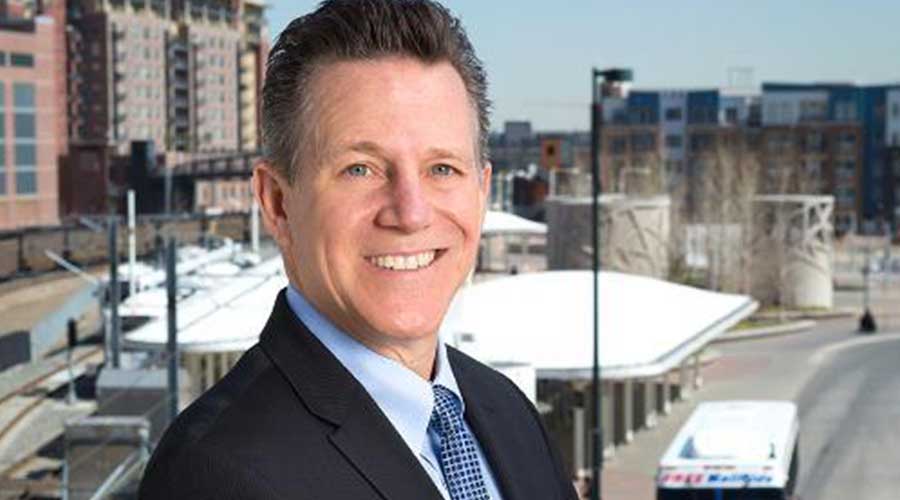 Dave Genova, general manager and chief executive officer of the Regional Transportation District of Denver, has announced his retirement after nearly 26 years at the agency.

Genova has served as CEO and GM since December 2015. He joined the agency in January 1994 as a manager of safety and environmental compliance. He moved up the ranks to assistant GM of safety, security and facilities before being named head of the entire agency.

Genova said it has been a privilege to serve RTD and the community.

"I am confident that our very capable leadership team will continue to guide the agency in our mission to serve the traveling public,” he said. "It has been an honor to have shared in many industry-leading projects and I am proud of the successes we achieved during my nearly five-year term as general manager and CEO.”

No departure date was announced, but Genova said he'll work with the board and staff to ensure a smooth transition.

As The Denver Post reported, Genova oversaw RTD during what has been its most aggressive era of expansion, with three commuter-rail lines launching under his watch, along with the opening of the R-Line in Aurora and the southeast extension of light rail deeper into Lone Tree.

His retirement comes at a time when RTD faces severe challenges with employee retention and declining ridership, the Post reported.