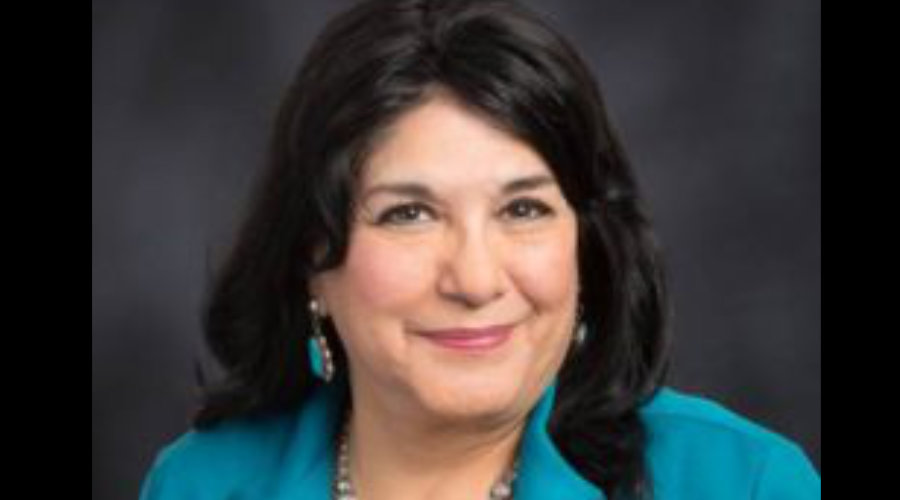 Regional Transportation District-Denver (RTD) Chair Angie Rivera-Malpiede is among 13 women recently honored with a 2020 "Celebrating Women Who Move the Nation" award from the Conference of Minority Transportation Officials (COMTO).

Presented at its 50th anniversary national meeting and training conference, the award is one COMTO’s highest honors, recognizing the accomplishments and influence of female transportation executives from across the nation, COMTO officials said in a news release. The award presentation originally was scheduled for March 2020 in Washington, D.C., but was postponed because of the COVID-19 pandemic.

Rivera-Malpiede was elected to RTD's board in November 2018 and took office in January 2019.

During her time in office, Rivera-Malpiede oversaw the reopening of Denver Union Station and the expansion of the FasTracks public transit program, including construction of RTD’s first commuter-rail line, the University of Colorado A Line to Denver International Airport. She was appointed to the U.S. Department of Transportation’s National Hispanic Transportation Council in 2013.