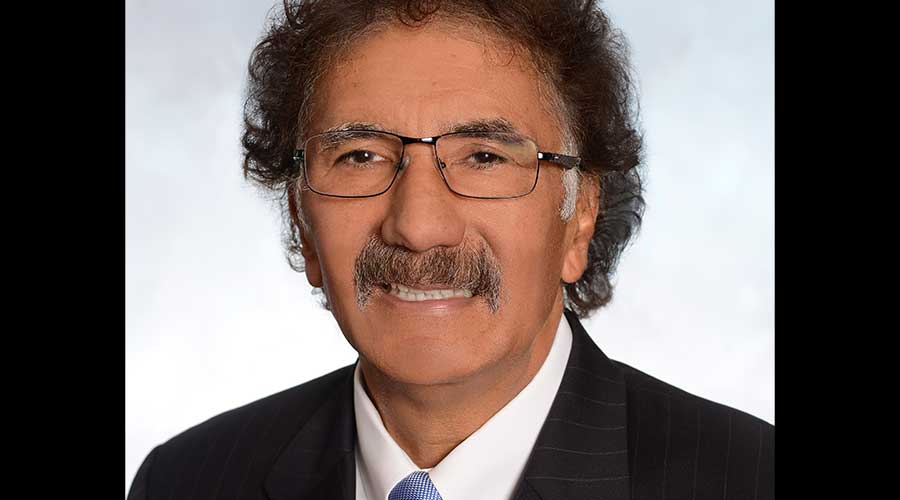 The American Association of Port Authorities (AAPA) has elected as its next chair Mario Cordero, executive director of the Port of Long Beach.

Cordero will be installed as chairman during the AAPA's 2020 Annual Convention to be held Sept. 13-16 in Quebec City, Quebec. He will assume the chairmanship from Gary Nelson, executive director of Port of Grays Harbor in Washington.

"Together with his longstanding active engagement with AAPA and our member ports throughout the hemisphere, Mario’s remarkable skills as a maritime industry leader will be of enormous value as we work together to navigate through and out of the effects of the coronavirus crisis and address other common challenges and legislative priorities," said AAPA President and Chief Executive Officer Chris Connor in a press release.

Cordero has been the California port's executive director since May 2017. During his AAPA board tenure, Cordero spearheaded development of the green port policy, which outlines a sustainable environment ethic for all port operations, mandating that all port operations run parallel with environmental stewardship. The policy has been recognized nationally and become a model for ports worldwide, AAPA officials said.

In 2018, Cordero became AAPA's vice chairman. He previously served as an AAPA executive board member on the Latin American delegation and was instrumental in developing a policy that urges greater cooperation between North American and Latin American ports.