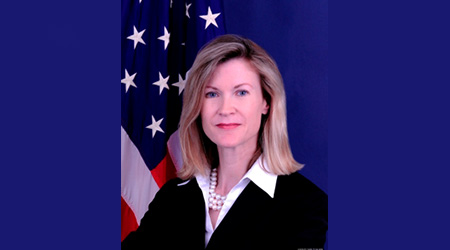 President Barack Obama sent to the U.S. Senate his nomination of Ann Begeman for another term on the U.S. Surface Transportation Board (STB), the White House announced yesterday.

Begeman has served as an STB member since 2011. Prior to her first appointment in 2010, she served as a senior aide on Capitol Hill for 21 years, playing a key role in the crafting of transportation legislation, including the ICC Termination Act, which created the STB.

Begeman's prior experience includes stints as Republican staff director for the Senate Committee on Commerce, Science and Transportation; and acting chief of staff and legislative director for U.S. Sen. John McCain (R-Ariz.). She also has worked in the private sector.

Her current term on the STB will expire next month.