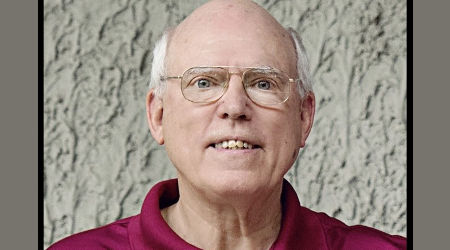 "Dick was a true pioneer in the short-line industry at a time when few believed that railroading had much of a future," association officials said in a press release.

Robey started the North Shore Railroad and the Nittany & Bald Eagle Railroad companies in 1984 with seven employees in Northumberland, Pennsylvania. His holdings grew to include eight total separate short lines in Pennsylvania and New York with up to 100 employees.

Robey retired from the company in 2010 and became chairman emeritus.