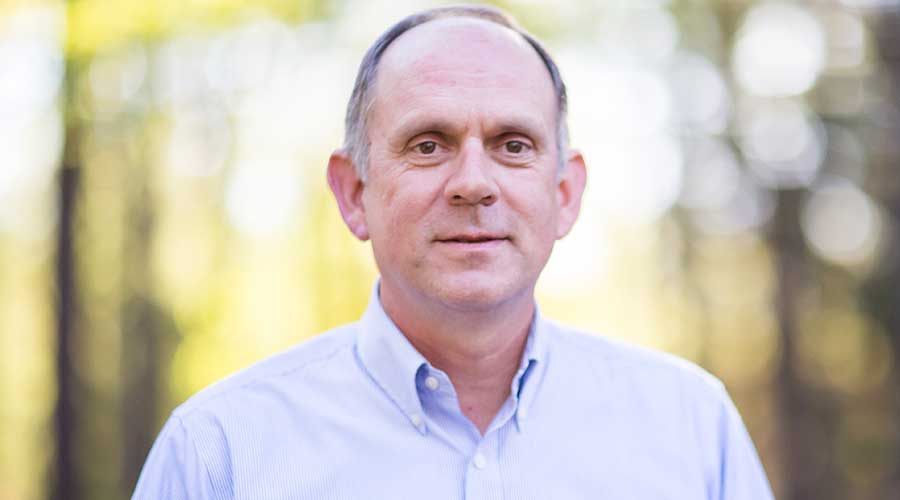 Grant joined the railroad in 2015 as its first full-time staff engineer. Prior to that, he worked for the global engineering and architecture firm STV Inc.'s office in Charlotte, North Carolina, NCRR officials said in a press release.

As VP, Arant will plan and executive the railroad's infrastructure strategy for its 317-mile corridor. He will ensure that the railroad is prepared to meet the needs of both current and future freight and passenger service, said NCRR President Scott Saylor.

"Donald brings a wealth of knowledge and experience, as well as a genuine love of railroad engineering, to an extremely important role at the company," Saylor said.