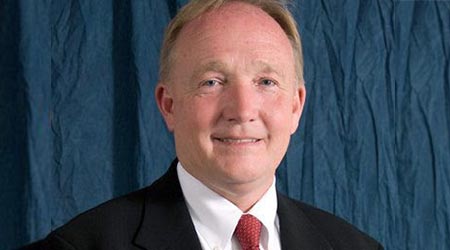 Walters has served on the railroad's board since 2015 and chaired its Audit and Finance Committee since 2015. He also serves on the boards for Forestry Mutual Insurance Co. and the North Carolina Forestry Association.

“I’m excited to work with my fellow directors, NCRR President Scott Saylor and the staff of this historic company, as we manage the North Carolina Railroad, make strategic investments in freight-rail infrastructure and spur job growth for our state," said Walters in a press release.

Rouse, who had been NCRR chairman since 2014, will remain on the board.