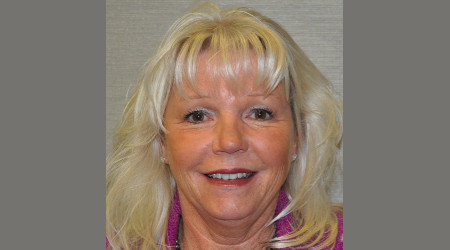 Patricia Sims has been named director of the National Mediation Board's (NMB) Office of Mediation Services. She succeeds Michael Kelliher, who has returned to private practice.

Sims is the first woman to hold the position, NMB officials said in a press release. She has more than 20 years of mediation experience in the rail and air industries, and has successfully mediated agreements with Class Is, regionals and short lines.

Sims joined the NMB as a mediator in 1997, following a career as a union leader at the now defunct US Airways. Later, as a senior mediator, she supervised a team of mediators and advised senior management and the board on case management strategy.

During her tenure at NMB, Sims mediated the first interest-based contract in the rail industry involving CSX and its yardmasters. The case set a precedent because the rail industry historically used a traditional style of negotiating, NMB officials said.

In 2016, she served as president of the Association of Labor Relations Agencies.