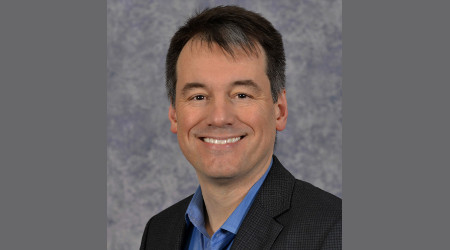 A 32-year railroad veteran, Ehlers will continue serving as vice president of information technology, a position he's held since 2013. Based in Atlanta, Ehlers also will continue reporting to Executive Vice President Finance and Chief Financial Officer Cynthia Earhart, who previously served as CIO.

Ehlers' background and experience will be "invaluable" as CIO, said Earhart in a press release.

"Fred has a strong track record of leadership, performance, and strategic thinking," Earhart said. "He has been at the forefront of ongoing efforts to expand and enhance the company's technology and digital capabilities, ranging from computer-based systems that optimize train operations to e-commerce tools that streamline customer interactions."

Ehlers started working for NS in 1985 as a management trainee. He served in transportation positions before being named assistant vice president in the executive office of the chairman in 2004.