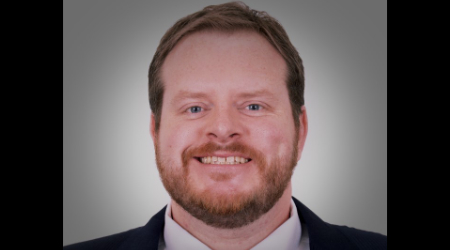 He will begin his new duties on July 6.

Dobronski has more than 15 years of experience leading and advising short lines, NCRR officials said in a news release. Most recently, he was vice president and general counsel of the Adrian and Blissfield Railroad Co. in Westland, Michigan.

Dobronski also has a track record of teaching and mentoring others, having served as an adjunct lecturer and professor at Eastern Michigan University and Michigan State University, NCRR officials said.

The railroad manages 317 miles of track stretching from Charlotte to the Port of Morehead City.