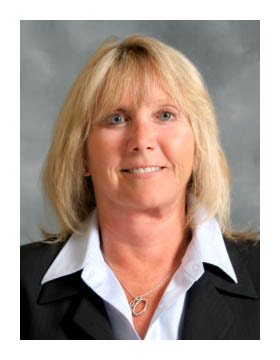 Murphy has 30 years of professional railroad experience and 10 years of executive-level government experience. She will begin her new duties at OLI in late January, OLI officials said in a press release.

Currently, Murphy is a consultant with engineering and technology services firm CDI Corp. Prior to joining CDI, her railroad experience included service as general manager of the Massachusetts Bay Commuter Rail, and director and chief operating officer of the Trinity Rail Express commuter service between Dallas and Fort Worth, Texas.

From 2003 to 2013, Murphy served with the FRA as regional administrator for the Southwest, based in Texas, and later as deputy associate administrator for safety compliance and program implementation in Washington, D.C.

Rose served as OLI's top executive for three years. She announced in September 2015 that she would complete her tenure by the end of 2015 to pursue "new opportunities assisting the transit industry with meeting new federal safety requirements."