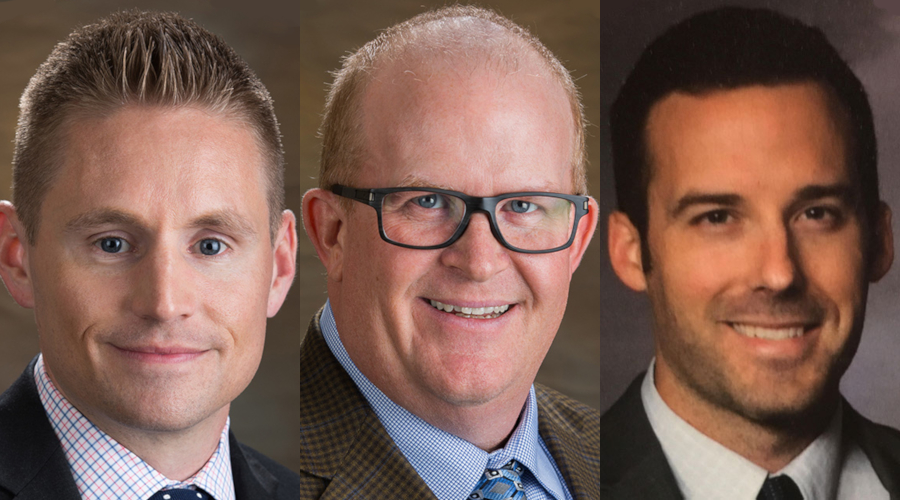 Racicot will serve as VP of administration and general counsel; Lewis, VP of sales of marketing; and Lane, VP of corporate relations.

Racicot joined the regional railroad as general counsel in 2015. Previously, he was associate counsel for Washington Corporations, and confidential assistant to the deputy administrator for nuclear nonproliferation and deputy under secretary for counterterrorism at the National Nuclear Security Administration in the U.S. Department of Energy.

Lewis joined MRL in 2009 as the sales and marketing director. He has over 30 years of experience in the railroad, truck, warehousing, transloading and third-party logistics industries.

Lane will be responsible for all internal and external communications and public and government affairs, and will serve as the MRL's primary spokesman.

Prior to joining MRL last year, Lane served as regional director of public affairs for BNSF Railway Co. Previously, he also served as the executive director of a conservation organization; the chief of staff to the House minority in the Montana State Legislature; and political liaison for U.S. Sen. Jon Tester’s 2012 re-election campaign.

MRL operates over 900 route miles in Montana and Idaho.