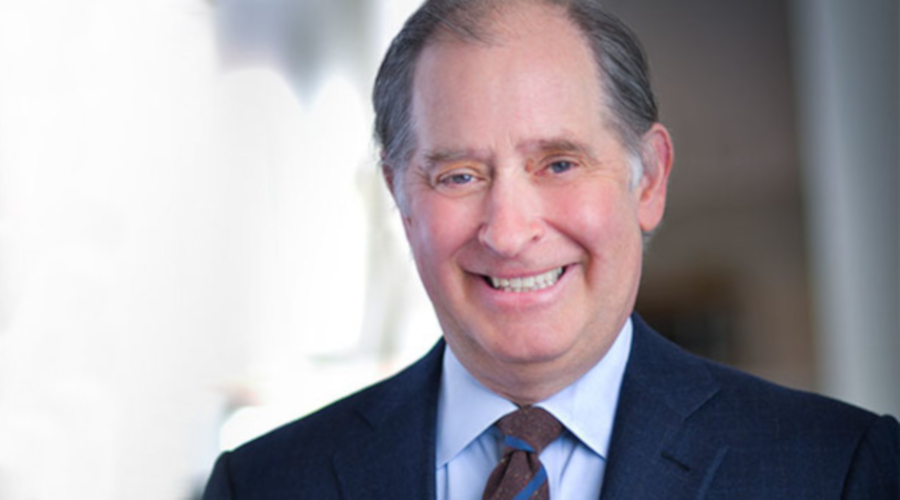 Zelle is chairman of Jefferson Lines, an intercity bus company. He held the position of president and chief executive officer of Jefferson Lines for more than 20 years until 2012, when he was appointed commissioner of the Minnesota Department of Transportation, Met Council officials said in a press release.

As commissioner, Zelle oversaw a multimodal state transportation agency with an annual budget of more than $4 billion.

“The [council] serves the critical function of bringing Twin Cities leaders together to invest in infrastructure and build an equitable economy,” Zelle said. “I am committed to applying my private and public sector experiences to help achieve the vision of a prosperous region — for everyone."