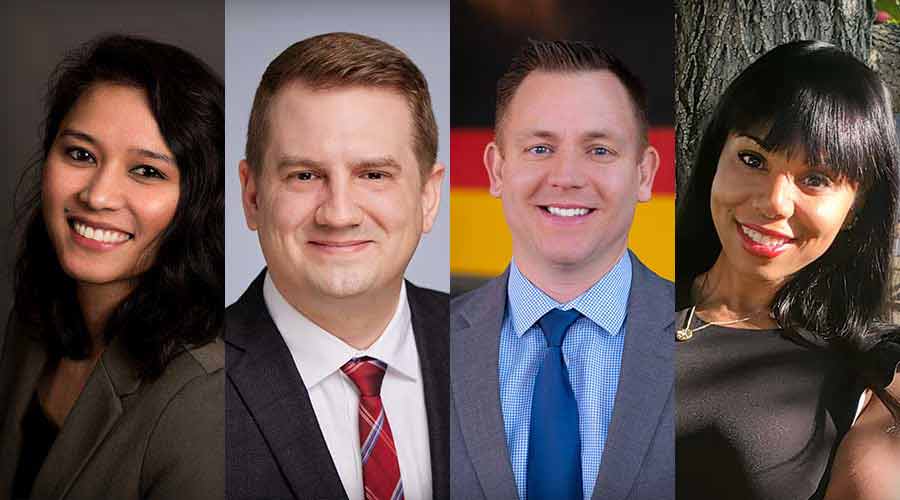 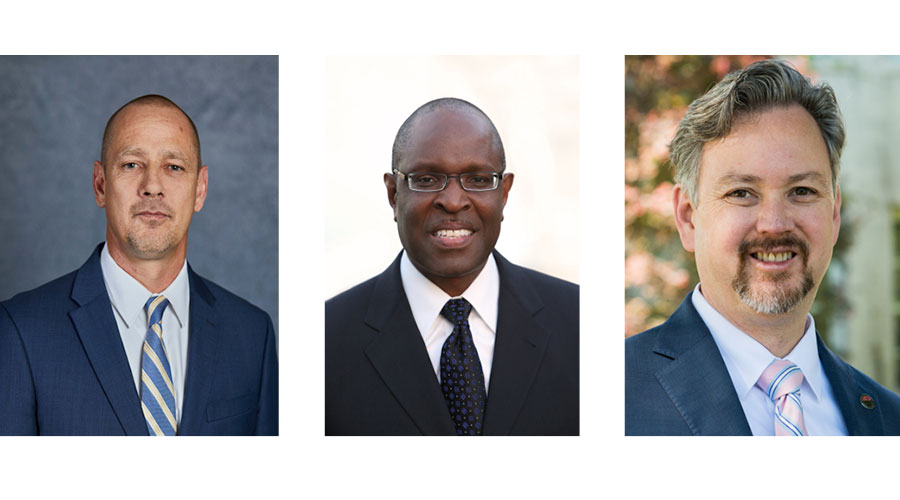 Don Filippi will permanently serve as Metrolink’s chief operations officer after serving as interim COO since February 2021, Metrolink officials said in a press release. He has almost 27 years of experience in freight and passenger rail and is credited with leading the operations team during the pandemic.

Metrolink also appointed Arnold Hackett chief financial officer. He joined the railroad in 2019. Hackett served as interim CEO from May through September 2021, and as CFO from March 2020 to May 2021. He has over 30 years of experience in the private technology industry, including stints at Xerox Corp.

In addition, Metrolink named Paul Hubler chief strategy officer, effective Feb. 28. He previously served as deputy chief of staff to a U.S. House of Representatives member and as a legislative aide to a California state senator. Hubler is expected to provide executive oversight and leadership in the agency’s planning, government and community relations, sustainability initiatives and railroad services.

Hubler spent 14 years with the San Gabriel Valley Council of Governments as director of government and community relations, where he secured funding for the Alameda Corridor-East rail infrastructure project.

"We have ambitious plans to transform Metrolink into the backbone of the region’s transportation system," said CEO Darren Kettle. "Achieving our vision as we emerge from the pandemic will require a strong leadership team that brings both focus and innovation."