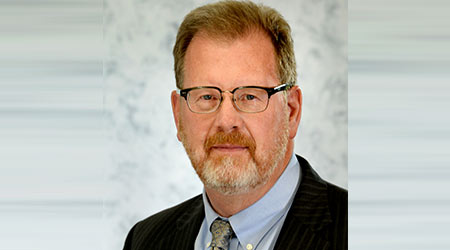 Kooistra has served in executive leadership roles at public agencies for more than 20 years, including the council and Minnesota Department of Human Services. His deep background in executive leadership, finance and cross-cutting policy solutions will help him address some of Metro Transit's "most vexing challenges," Slawik said.

"Wes has helped our region build and plan a top-notch transit system but now his focus and ability to advance that work will be amplified," Slawik said. "He understands the importance of collaboration, listening, and relationship-building – especially with employees and communities."

Lamb had served as Metro Transit's GM since 2004. During his tenure, the agency was named system of the year by the American Public Transportation Association in 2016, ridership hit the highest levels in a generation and several new transit lines opened, including the Green Line light-rail route, council officials said.

"I want to thank Brian for his years of service and work to build a talented and dedicated staff. Our region will benefit from his leadership for decades to come," said Slowik.