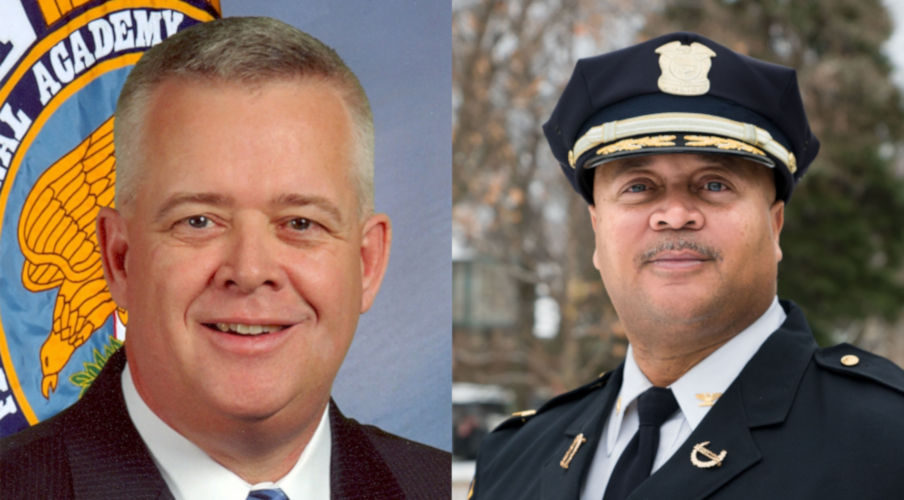 Frizell has served as a Minneapolis police officer since 1993 and is currently the inspector of the downtown's First Precinct. Olson has served as the acting chief of Metro Transit's police department since John Harrington resigned to lead the Minnesota Department of Public Safety earlier this year. He has nearly 38 years of law enforcement experience, having worked for Metro Transit since 2005, with 12 of those years as deputy chief of the department.

The candidates have completed two in-person interviews with internal and external stakeholders. Now, as part of the interview process, a public event will be held later this week in Minneapolis to give the public the opportunity to to hear from the finalists.