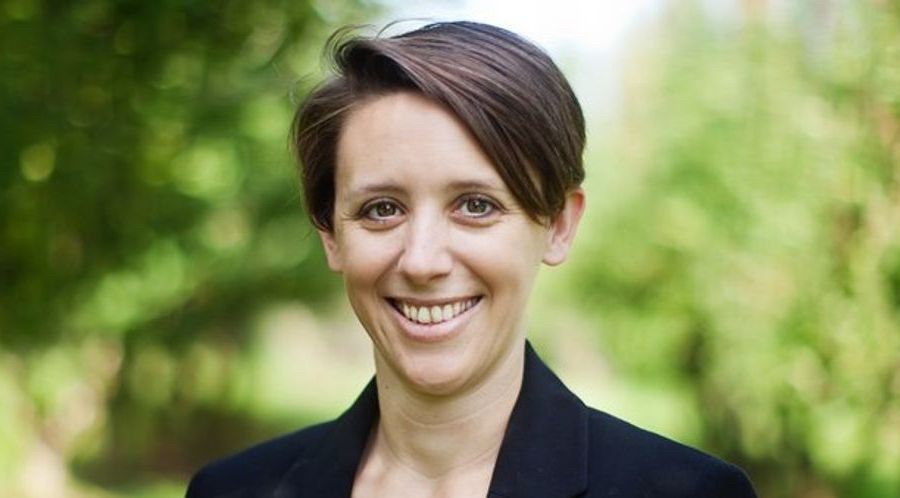 Maryland Gov. Larry Hogan has announced the hiring of Holly Arnold as the new administrator of the Maryland Department of Transportation's (MDOT) Maryland Transit Administration (MTA).

The MTA's acting administrator since June, Arnold previously served as deputy administrator and chief of planning, programming and engineering officer. She has experience overseeing the agency’s capital programs and applying for federal grants, as well as leading the development of the Central Maryland Regional Transit Plan, state officials said in a press release.

In her new role as the permanent administrator, Arnold will lead the 13th largest transit system in the United States. MTA is building the new 16-mile Purple Line, which will offer light-rail service.

“Holly has proven herself to be a champion for transportation projects that have a powerful impact on the people she serves," Hogan said. “Her experience and ability to take on the most complicated challenges and see them through successfully makes her an ideal leader for MDOT MTA."