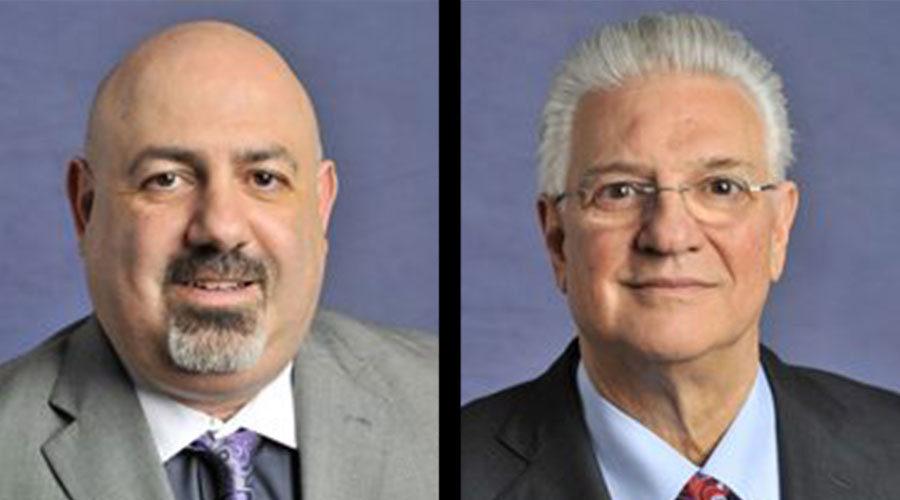 The Transportation Communications Union (TCU)/IAM last week announced National President Robert Scardelletti will retire on July 31 after serving 29 years as the union’s leader and more than 53 years as a TCU/IAM member.

The union’s executive council has elected Arthur Maratea as Scardelletti’s successor. Maratea — who will assume the position of national president on Aug. 1 — currently is national vice president. He serves as a special assistant to the president, and heads the TCU/IAM’s industry relations and social services departments.

Scardelletti began his railroad career in 1967 as a yard clerk with the New York Central Railroad in Cleveland. He was elected local chairman of TCU’s Local Lodge 725 in 1971 and became division chairman in 1973.

Among Scardelletti’s achievements: his participation in the passage of the Railroad Retirement and Survivors Improvement Act of 2001, which liberalized early retirement benefits for 30-year employees and their spouses so they could retire at age 60 with full benefits, TCU/IAM officials said in a press release. He also continually restructured the union to keep it “viable and effective,” led the way for TCU to merge with IAM and consistently spurred contract ratification votes in the high 80 and 90 percentiles, they said.

“Bob Scardelletti is a legend in rail labor. He was a man for our times. His accomplishments are nothing short of extraordinary,” said Maratea.

The executive council has bestowed the honorary title of president emeritus to Scardelletti.

“It has been my honor to have devoted my entire working career to this union and the members thereof,” said Scardelletti.

He has extensive experience in contract negotiations and has been a prominent figure in coordinated bargaining with various other rail labor unions, TCU/IAM officials said.

“I will give all that I have, fighting every day to improve the working conditions and better the lives of every member,” said Maratea.