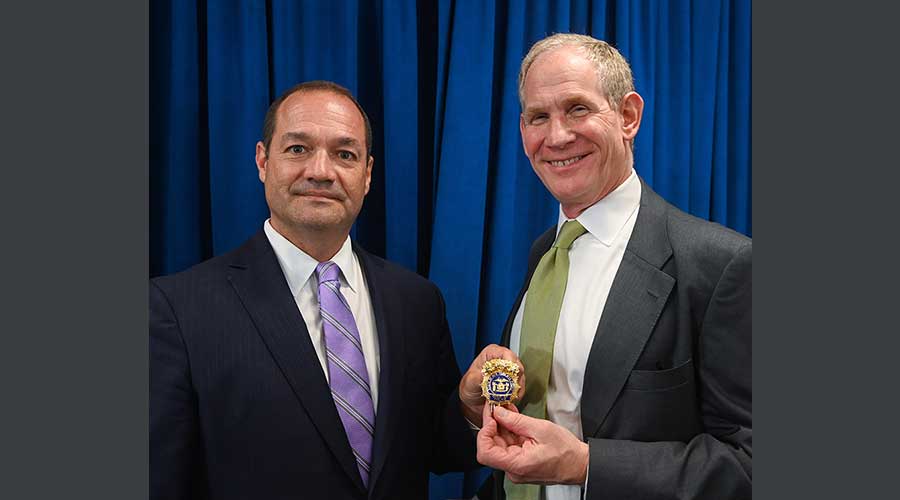 Mueller previously spent 28 years at the Yonkers Police Department in New York, most recently as the police commissioner. At the MTA, he will oversee more than 1,000 officers and members of the department stretching from Montauk to Poughkeepsie, New York.

Mueller began his law enforcement career in 1992 with the New York Police Department, joining the Yonkers department two years later. He was appointed commissioner in 2019. Mueller is credited with helping reduce crime in Yonkers by 45% because he pushed initiatives for community-officer engagement while he was a commanding officer, MTA officials said in a press release.

"Yonkers is the second largest city in the MTA region, and [Mueller] understands many of the same issues we are facing," said MTA Chair and CEO Janno Lieber. "His experience in leading and developing police operations and his ability to effect positive change was what made him such a strong candidate."