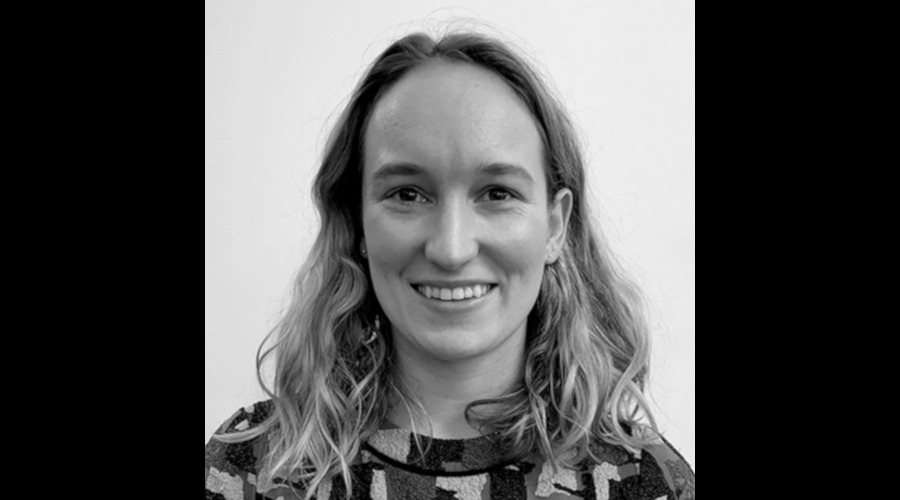 Collins most recently served as a director at Kivvit in New York, where she advised Fortune 500 companies, start-ups, not-for-profits and governments on strategic and crisis communications while creating public affairs campaigns.

In his administration, she led communications efforts for major infrastructure projects from the opening of the Governor Mario M. Cuomo Bridge to the unveiling of the Kosciuszko Bridge to the groundbreaking of Moynihan Station and Penn Station’s West End Concourse, MTA officials said in a press release.

"Abbey Collins is a world-class communications strategist and we are thrilled she is joining our team," said MTA Chairman and Chief Executive Officer Patrick Foye.