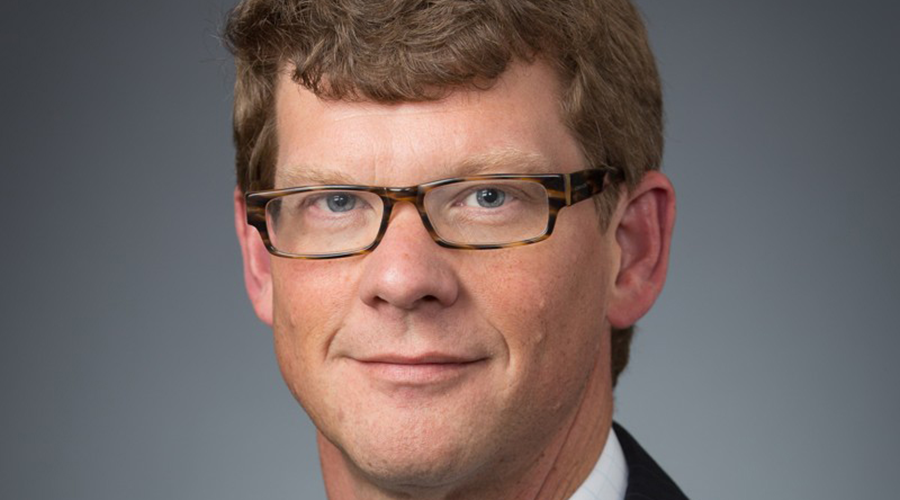 Under Parker’s leadership, MARTA balanced its budget for a ninth consecutive year, and has been able to provide essential transit service during the pandemic without layoffs or fare hikes, board officials said in a press release. Parker also has worked with the Amalgamated Transit Union  Local 732 to negotiate a new contract that includes raises for rail operators, they said.

In addition, Parker was at the helm during the NFL's Super Bowl LIII held in Atlanta, when MARTA successfully transported a half-million football fans during the event. His leadership also was instrumental in the extension of the 1 cent sales tax through 2057 in Atlanta, and Fulton, DeKalb and Clayton counties, board officials said.