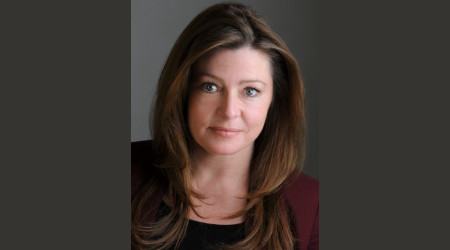 Peterson serves as director of operations and regulatory affairs for the Railway Association of Canada. She began her rail career as a conductor for Canadian Pacific.