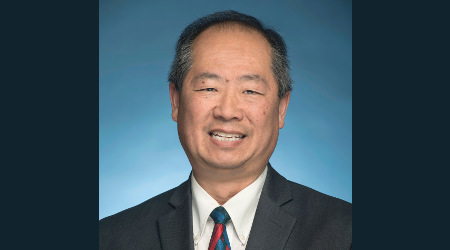 "Phil has shown exceptional leadership and dedication during his time at the MTA, and I know he will bring his enthusiasm for developing a world-class transportation system to the LIRR," said MTA Chairman Joseph Lhota.

In 1983, Eng began his public service career as a junior engineer with the New York State Department of Transportation (NYSDOT). His other roles at the department included construction supervisor, director of operations, regional director of the New York City office and chief engineer.