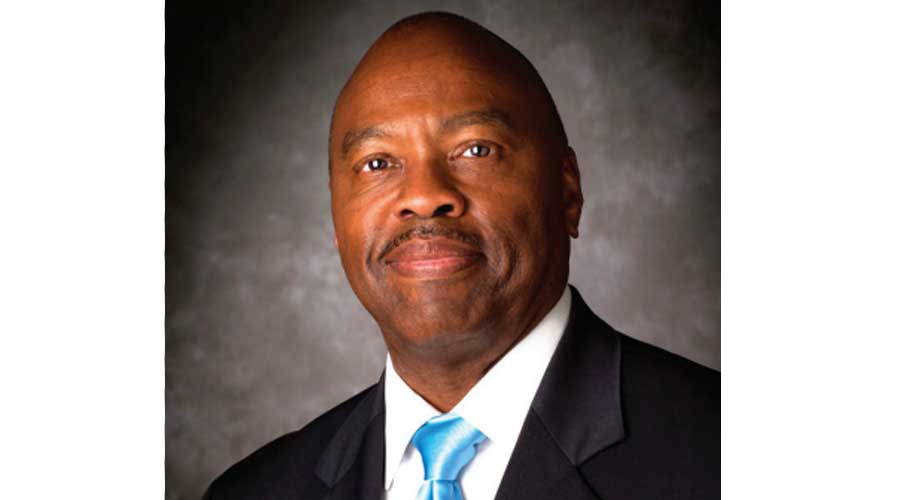 The team will be responsible for evaluating the U.S. Department of Transportation's operations so that the administration is prepared when Biden and Harris take office on Jan. 20, 2021. In addition, the team will review the National Transportation Safety Board, Amtrak and the Federal Maritime Commission, Biden-Harris team officials said in a press release.

Washington has been CEO of LA Metro since 2015. He manages a $7 billion budget, is responsible for overseeing $18 billion to $20 billion in capital projects and provides oversight of an agency with 11,000 employees that, in a typical year, transports 1.2 million boarding passengers daily on a fleet of 2,200 buses and six rail lines.

Prior to joining LA Metro, Washington was CEO of the Regional Transportation District of Denver (RTD) from 2009 to 2015. Before that, he served as the agency's assistant general manager for 10 years.

Other members of the Biden-Harris transportation transition team include Therese McMillan, executive director of the San Francisco Bay Area's Metropolitan Transportation Commission and former deputy administrator of the Federal Transit Administration; and Polly Trottenberg, commissioner of the New York City Department of Transportation.

As the Biden-Harris team prepares to take office, leaders of the Association of American Railroads (AAR) and American Short Line and Regional Railroad Association (ASLRRA) said in prepared statements that they're looking forward to working with the new administration on issues of interest and concern to the rail industry.

AAR President and CEO Ian Jefferies noted that Biden is no stranger to U.S. railroads.

"The freight-rail industry looks forward to working with this new administration to advance our shared goals including getting Americans back to work, strengthening the economy and reducing greenhouse gas emissions," Jefferies said. "The challenges his new administration and our nation face are great, but the freight railroads want to be — and must be — part of the solution."

Meanwhile, the ASLRRA hopes to work with the Biden administration and Congress "to ensure that the U.S. freight-rail system remains the envy of the world, providing safe, affordable, environmentally friendly service that connects small town and rural America to U.S. and overseas markets," said President Chuck Baker.

"Whether it is through the Short Line Railroad Investment Tax Credit that aids all [short lines and regionals] in capital upgrades, federal discretionary grant programs such as the Consolidated Rail Infrastructure Safety Improvements Act, and safety initiatives such as the Short Line Safety Institute, the ASLRRA and our nearly 1,000 railroad and supplier members look forward to collaborating on transportation initiatives that drive our industry forward," Baker said.