Many in the railroad community are mourning the recent deaths of two longtime railroaders: Robert "Bobby" Bonds, founder of Operation RedBlock; and William Quinn, former president, chairman and chief executive officer of the Milwaukee Road. 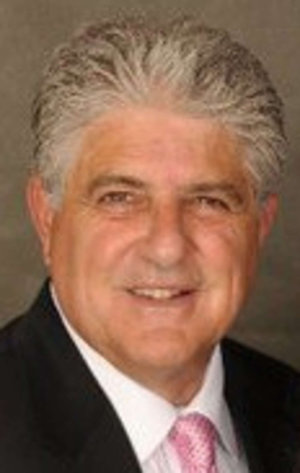 "I can't begin to count the Brotherhood of Locomotive Engineers and Trainmen (BLET) members and Amtrak employees whose lives Bobby not only touched, but saved in a very significant way,” said Mark Kenny, BLET general chairman, International Brotherhood of Teamsters Rail Conference, in a prepared statement.

Bonds is survived by his wife, Ronna; his mother, Marie; a brother and four children.

Quinn died Oct. 24 in Glenview, Ill., at the age of 104. A lawyer, he began his 40-year railroad career in 1940 in the law department of the Soo Line Railroad in Minneapolis. He left the railroad during World War II to serve a stint at the FBI, where he was a counter-espionage agent. 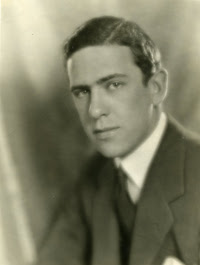 After the war, Quinn returned to the Soo Line, where he became vice president and general counsel. In 1954, he moved to Chicago to become solicitor general of the Milwaukee Road, and was named president four years later. Then, in 1966, he became president of the Chicago, Burlington & Quincy. He was elected vice chairman when that railroad and two others merged to form the Burlington Northern.

In 1970, Quinn returned to the Milwaukee Road to serve as chairman and CEO until he retired in 1978. He was preceded in death by his wife, Floy, and is survived by eight children, 13 grandchildren and 16 great-grandchildren.