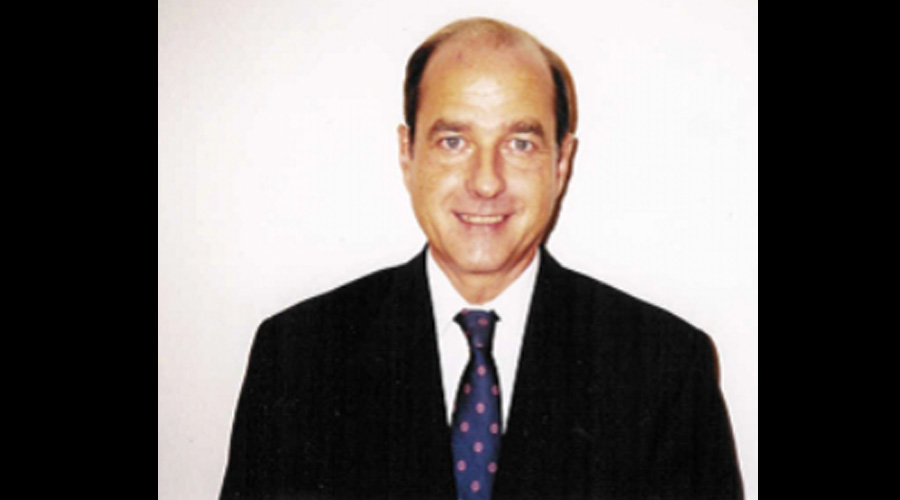 In 1984 when IAIS was formed, Miller joined the company as director of information systems. He created a computer system that was used on the IAIS and numerous railroads. One system, which computerized the issuance of track warrants, replaced manual train orders as a dispatching method. Marketed by IAIS subsidiary Rail Traffic Control, it was sold to railroads in the United States, Latin America and Africa.

"Under Denny's leadership, the Iowa Interstate has completed many initiatives to grow and strengthen our company as a regional asset. These have in turn helped to put our customers in a stronger position by linking their businesses to the national rail network with reliable and competitive service," said Robert Pietrandrea, president of Railroad Development Corp., IAIS' parent company.

Miller began his railroad career in 1973 with the Chicago, Rock Island and Pacific in Cedar Rapids, Iowa, as wire chief and operator. In 1975, he joined the Peoria & Pekin Union Railroad (P&PU) in Illinois as a locomotive engineer, followed by promotions to trainmaster and road foreman of engines. While at the P&PU, he taught locomotive engineer and rules training for the Illinois Central Gulf Railroad in Paducah, Kentucky.

Miller also served on several committees with the American Short Line and Regional Railroad Association and was a 15-year board member with the Association of American Railroads.