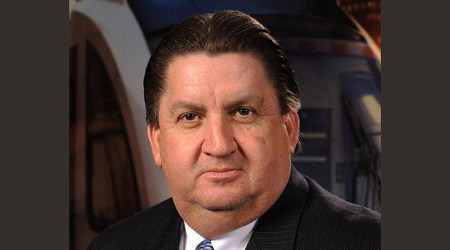 METRO's board approved a new contract for Lambert that went into effect Nov. 1.

Lambert was named the agency's permanent president and CEO in early 2014. During his time as leader, METRO opened two new light-rail lines and created an office of innovation to keep pace with a "changing transportation culture," agency officials said in a press release.

More recently, METRO provided community support and other services in the wake of Hurricane Harvey.

"We were delighted to have the opportunity to negotiate another contract with Tom Lambert," said METRO Chair Carrin Patman. "He is universally regarded as an outstanding CEO of the agency and he has wonderful relationships with the community."