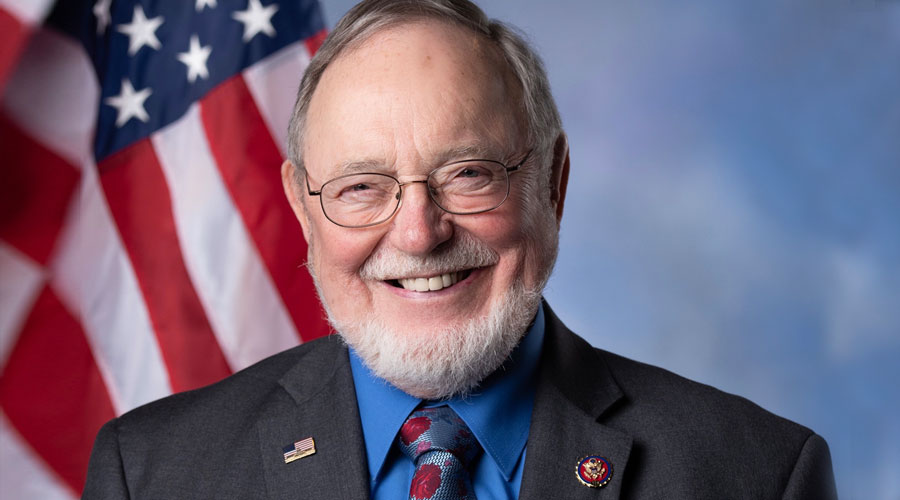 "It was a strong bipartisan bill, with good policy and needed investment in infrastructure," said DeFazio in a press release.

Young chaired the T&I Committee from 2001 to 2007. His breadth of experience “was a great asset to his fellow committee members and the entire House of Representatives,” said T&I Committee Ranking Member Sam Graves (R-Mo.) in a press release.

"There was no greater supporter of infrastructure among congressional Republicans, and over the years, he led the way in passing many pieces of legislation to strengthen America’s infrastructure," Graves said.

Young was also a "fierce advocate" of the U.S. Coast Guard, Graves added.

"With Congress now working to pass the next Coast Guard authorization bill, it would be a fitting tribute to name the bill in Chairman Young’s honor," he said.