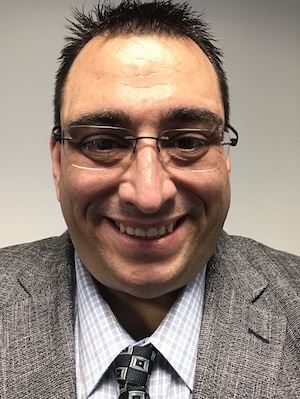 Thompson has more than 20 years of rail industry experience, including his most recent stint at the Federal Transit Administration (FTA), where he oversaw rail safety for the Washington Metropolitan Area Transit Authority.

Before that, he served as director of the FTA's Office of Safety Review. In 2010 and 2011, Thomspon was GCRTA's rail training manager. He then left the Cleveland agency to work at the Federal Railroad Administration (FRA) as an operating practices inspector and later as a deputy regional administrator in Sacramento, Calif.

While at the FRA, Thomspon served on several high-profile investigation teams, including the U.S. Department of Transportation's response to the 2013 Lac-Megantic rail disaster. He also worked on light- and commuter-rail operations in Charlotte, N.C.; Austin, Texas; and Salt Lake City.

"[GCRTA] is privileged to have someone of his caliber on board," said Chief Executive Officer and General Manager Joe Calabrese. "With Sean's expertise, we can sharpen our focus on safety, while we advance state of good repair initiatives."