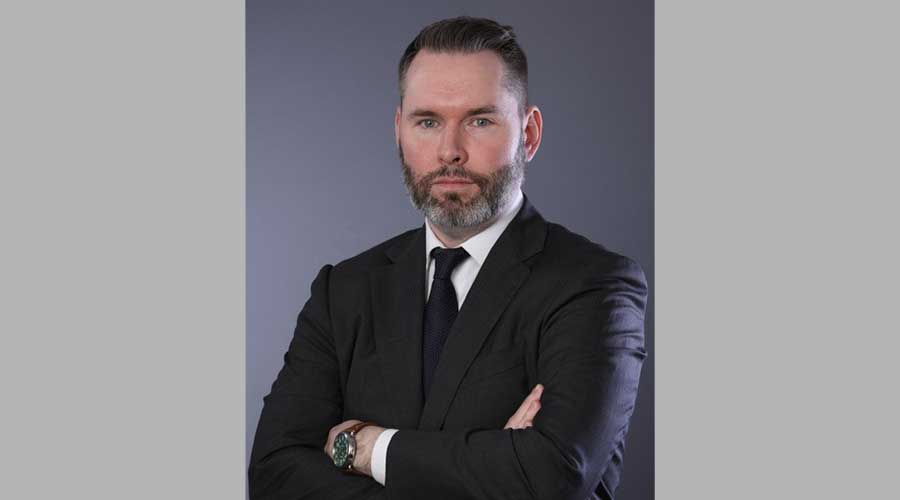 He has nearly 20 years of experience working on the customer and supplier side of the railroad industry, NYA officials said in a press release. Most recently, he developed rail facilities at Arizona Beverages USA and led the launch of rail shipments out of the company’s New Jersey production and distribution center.