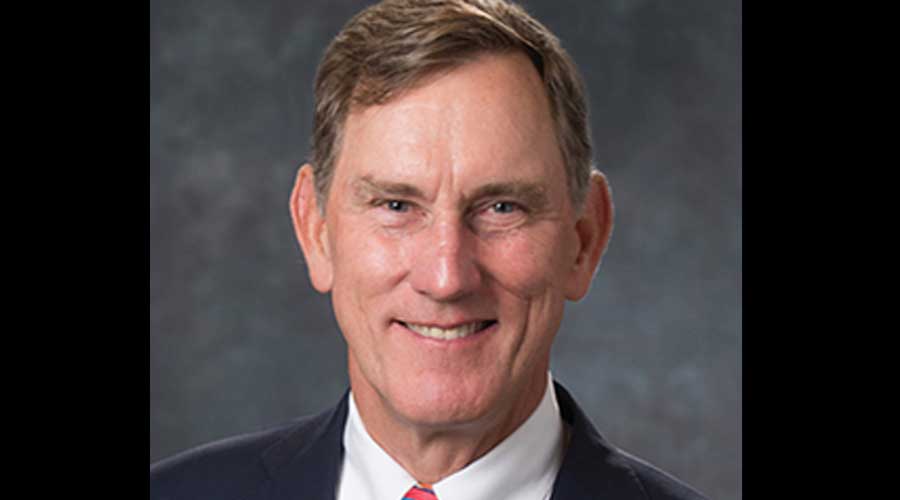 The Georgia Ports Authority (GPA) announced yesterday its board has elected officers for the coming year, selecting Will McKnight to serve a second year as chairman.

McKnight has served on the GPA's board since 2014. In his remarks after his re-election as chair, he thanked the GPA team for keeping the operation moving throughout the COVID-19 crisis, and for pushing forward on critical infrastructure projects that will be necessary to add capacity and new services as the economy reopens.

"Our ports and the logistics industry we serve are playing an integral role in moving the goods necessary to get America back to work," said McKnight in a press release.

GPA has remained open for business throughout the pandemic. In container traffic, the GPA posted a better than expected May. In total cargo, the Port of Savannah's Garden City Terminal moved 337,359 20-foot-equivalent units (TEUs) in May, down 9.7 percent or 36,000 TEUs compared with the same month a year ago.