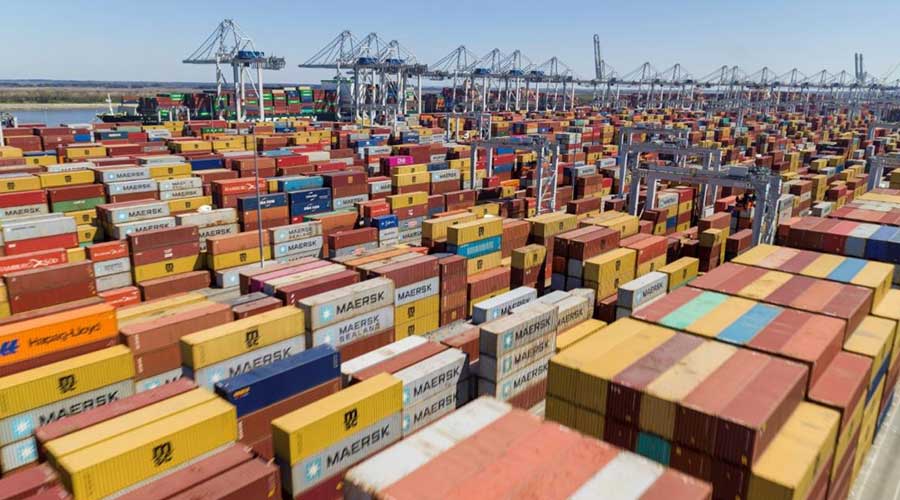 The Georgia Ports Authority's (GPA) board elected new officers for the coming fiscal year. Joel Wooten will serve as chairman, Kent Fountain as vice chairman, and Alec Poitevint as secretary-treasurer.

Wooten and Fountain’s election represents an advancement from their previous positions of vice chairman and secretary-treasurer, respectively. Poitevint, a former GPA chairman, was serving as a member prior to becoming the authority’s next secretary-treasurer, according to a GPA news release.

"Kent and Alec's experience and understanding will continue to be valuable assets as we prepare to accommodate the higher volumes we expect to move in the future," said Wooten. "As a board, we are focused on delivering a world-class customer experience, and attracting new business and jobs to Georgia."

Outgoing Chairman Will McKnight presided over a period of major growth during his two years at the helm, according to Wooten. Annual container trade has increased from 4.4 million 20-foot equivalent units (TEUs) in fiscal-year 2020 to an expected 5.2 million TEUs by the end of FY2021 (July 1-June 30) — a new record.