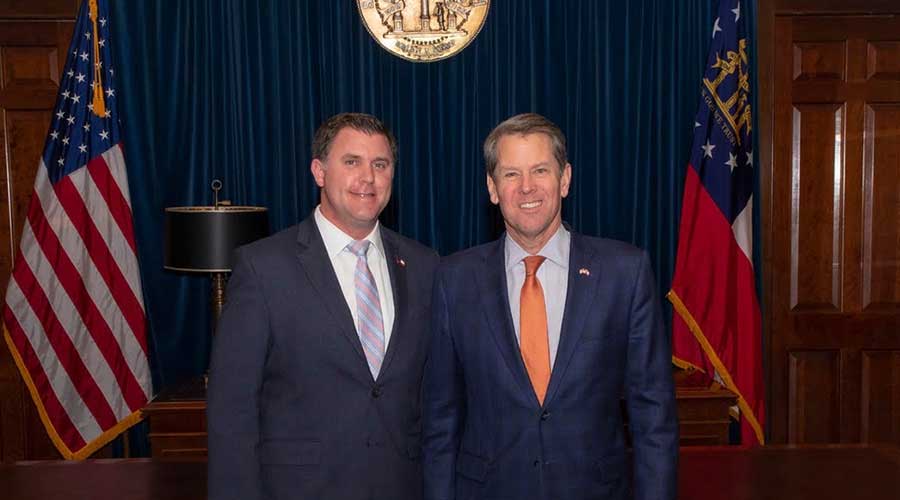 Part of the Georgia Department of Community Affairs, the commission promotes service and volunteerism in the state through AmeriCorps national service grants, community volunteer recognition and support of local volunteer organizations and efforts. The agency also serves as a pass-through for funds from the federal Corporation for National and Community Service in Washington, D.C.

Campbell is one of nine people that Kemp named to the 25-member commission this week, according to a state government press release.

Last year, Campbell and his daughter, Mary Kathryn, served at Lighthouse Family Retreat, an organization that provides resources to families living with childhood cancer. Campbell also is a volunteer at Northpoint Community Church of Alpharetta, Georgia.

In 2000, Campbell joined CSX as a conductor at the age of 19. In 2003, he was elected to serve as the local alternative legislative representative for the United Transportation Union, which later merged with the Sheet Metal Workers International Association to form the International Association of Sheet Metal, Air, Rail and Transportation Workers (SMART).

A year later, Campbell was elected as legislative representative. He was elected to his role as SMART Transportation Division's (TD) Georgia state legislative director in 2012.

In 2016, Progressive Railroading named Campbell one of the railroad industry's Rising Stars Award winners. To learn more about him, read this profile.

In the coming months, Progressive Railroading will announce the 2020 winners of the Rising Stars Awards. Nominations for the award close today. To learn more about the awards, click here. To nominate someone, click on this link.