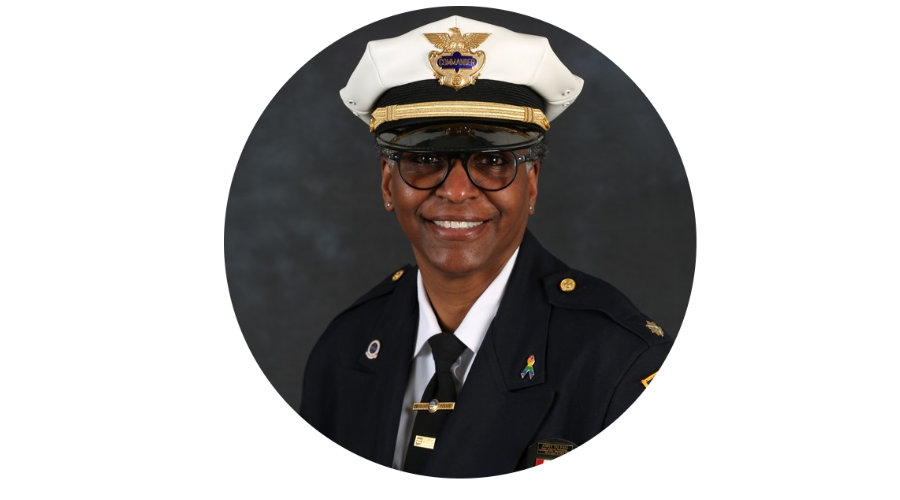 A 32-year veteran of the Cleveland Division of Police, Jones most recently was acting deputy chief of administrative operations. She will assume the new position at GCRTA on May 3.

While with the Cleveland police division, Jones held a wide range of positions, including sergeant in the domestic violence, homicide, integrity and basic patrol units. In December 2016, she was promoted to commander of the Bureau of Support Services.

Additionally, Jones was appointed the department of safety’s first-ever LGBTQ liaison for police, fire and EMS. In this position, her responsibilities included promoting equity and inclusion throughout the department while cultivating a relationship of trust between the LGBTQ community and city’s safety forces.